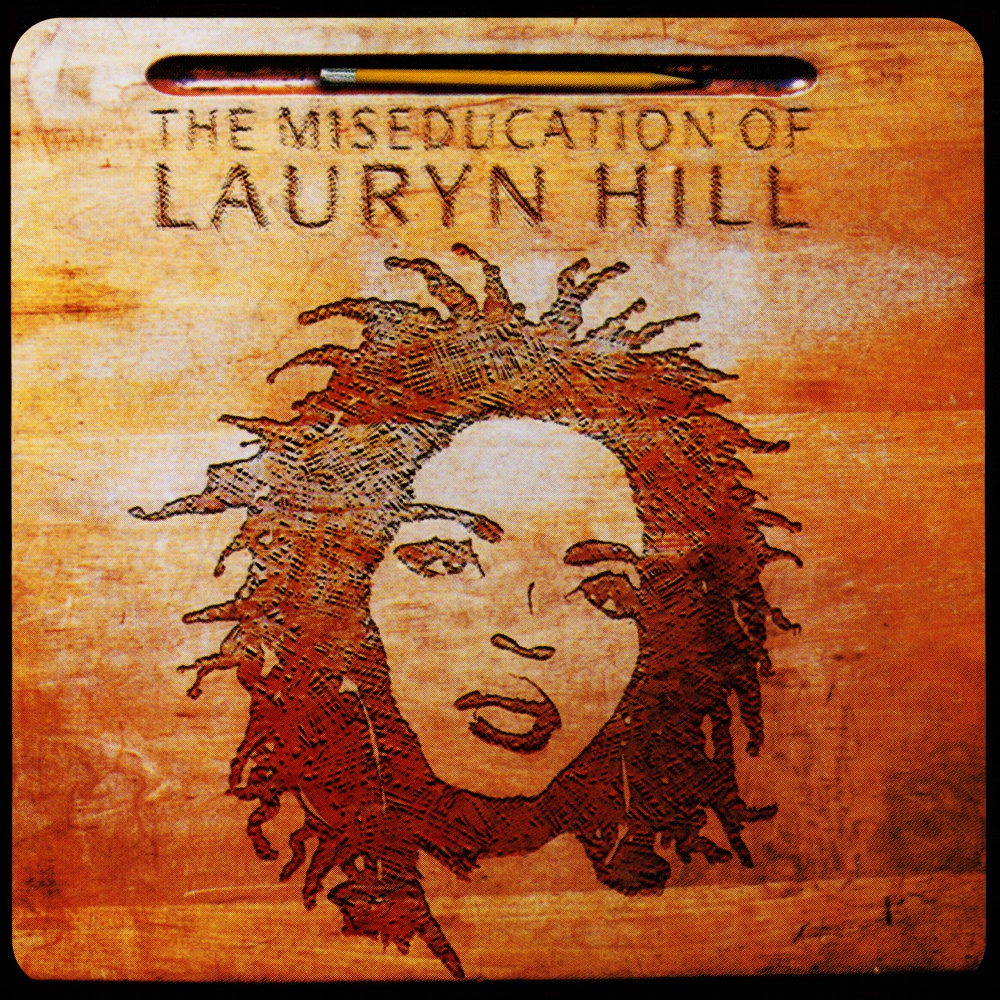 There are very few music artists I can think of that have mastered multiple art forms to an equal skill level. Lauryn Hill is one of these few. She holds an extremely rare skill set as a musician, with her being one of the only artists to be considered one of the best R&B singers of all time, as well as one of the best rappers. “The Miseducation of Lauryn Hill” is an album that will always hold up in quality, and has a timeless sound. Drawing on influences from soul, hip-hop and even reggae, Lauryn gives us a one of a kind sound along with meaningful lyrics that hold messages which still apply today. She lays her thoughts out on every song, with lyricism ranging from tender soulful ballads to complete critiques of topics such as materialism and the lack of authenticity in popular music at the time. There is some very subtle sneak-dissing of P. Diddy and the “Bad Boy” record label, who she considered a leader of the era of meaningless “bling rap” that was popular when the album was released.

Much of the start of the album has to do with her breakup with former boyfriend and Fugees groupmate Wyclef Jean, with the group’s breakup happening not very long before the album’s recording. About halfway through, particularly on her second verse on “I Used To Love Him,” it becomes apparent that she’s over the breakup, leading the album’s songwriting direction into much more personal territory than the first half.

It’s an album that takes a certain level of maturity and life experience to fully appreciate and understand. I didn’t fully grasp the genius of it or have it resonate with me the same way it does today when I was younger. The songwriting has depth and underlying meaning that needs a developed understanding of the world to fully comprehend. The album’s production ranges from spanish guitar driven melodies on “To Zion” to reggae influenced rhythms on “Lost Ones;” however, it keeps a consistent percussion style of R&B and hip-hop.

The large range of genre influences keep the album fresh and interesting from song to song, while the consistent drum style keeps it sounding cohesive. With it being the only album in Lauryn’s solo career, it has cemented her as an all time great since she hasn’t given her legacy the chance to be altered by following it up. (Not counting her MTV unplugged performance as a second album.) Very few other artists are able to blend multiple genres so effortlessly, especially on one album while keeping the level of consistency that Lauryn brings to the table. The album is a masterpiece, considering the fact that she wrote it at 22 years old. She carried a wisdom and deeper understanding of the world that very few hold at that age, especially with the level of fame she had already attained by the time this album was released. She brings raw aggression and pristine wordplay on tracks like “Lost Ones” and “Final Hour,” then proceeds to show vulnerability and a sentimental side on tracks like “Ex-Factor” and “Tell Him.” This duality makes for fresh concepts from song to song and versatile writing that very few can pull off as effortlessly. The album has aged great as well, with it being certified 20x platinum in 2021 and still selling today. There are almost no flaws or skips in the tracklist, with a deluxe edition being released on Spotify that only added more great tracks.